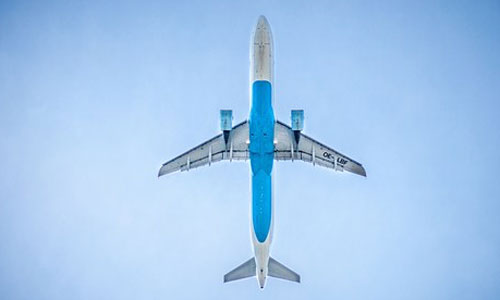 Heathrow Hub has announced it has started the process to appeal a High Court judgement to refuse a judicial review of the government’s decision to approve a third runway at Heathrow airport. The consortium, which submitted an alternative proposal for extending one of the airport’s existing runways rather than building a new one, has applied for permission to launch an appeal of the 1 May ruling, which said the process undertaken by the government to approve the third landing strip was lawful. Director Jock Lowe claims the group has been advised that this ruling is “legally flawed, at odds with the evidence the court itself heard and gives us strong grounds to appeal”. Read More

Transport Strategy for the South East