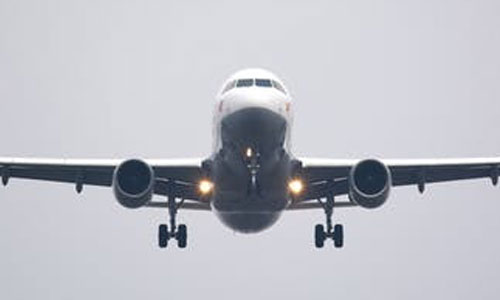 A long-awaited report following the collapse of Monarch has proposed a levy of up to 50p per passenger to protect customers from future airline failures. The plans were announced today in the UK Government’s Airline Insolvency Review, which was instigated after Monarch failed in October 2017. Tim Alderslade, chief executive of Airlines UK, the industry association that represents 13 UK-registered carriers, said this would simply push up the cost of flying. “Airlines face rising costs and this is not the time to make it more expensive to travel,” he said. “50p may not sound much but airlines operate on wafer thin margins and passengers already pay over £3 billion each year to the Treasury in Air Passenger Duty. Read More

Transport Strategy for the South East