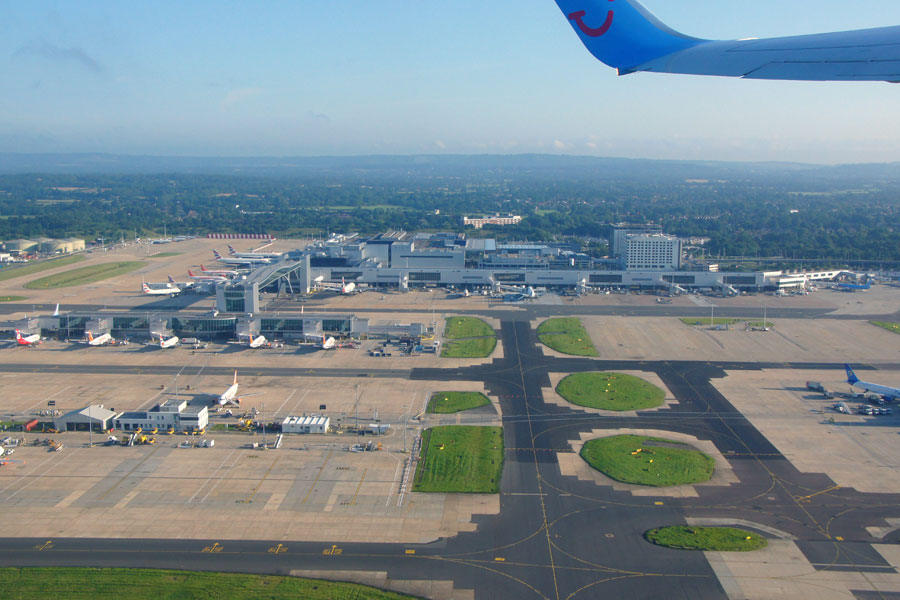 The government has introduced the Air Traffic Management and Unmanned Aircraft Bill to modernise airspace and tackle illegal use of unmanned aircraft. The bill will grant the Transport Secretary new powers to ensure that airports modernise their airspace, and fine those that don’t implement changes quickly enough. The bill will also hand police powers to tackle the unlawful use of unmanned aircraft. This includes giving police the ability to require a person to land an unmanned aircraft, issue fixed penalty notices for certain offences and introduce new stop and search powers where particular offences involving an unmanned aircraft have been committed. Read more