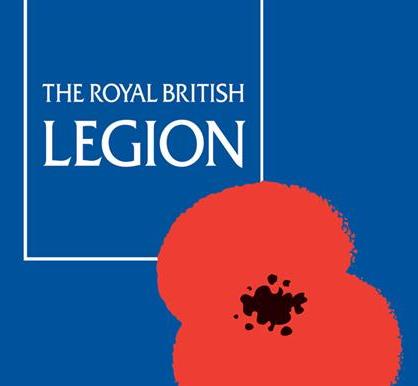 With the current climate making all large gatherings impossible, the Horley Remembrance parade was cancelled, instead, a small and intimate memorial was held to remember the men and women that gave so much for our future. Despite the lack of ceremony, we still contributed with a wreath which now sits proudly on the Horley memorial.

Thank you to the Royal British Legion for their help and continued work to ensure that the servicemen and women are remembered for the sacrifice they made.