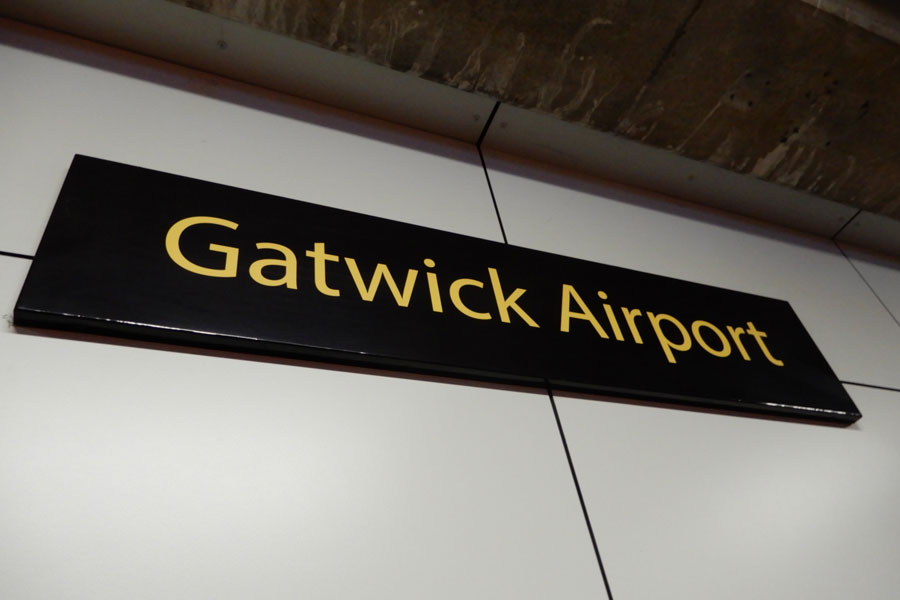 Gatwick has today (14 June) started a focused statutory public consultation on changes to its highway improvement proposals, which form part of the airport’s broader plan to bring its existing Northern Runway into routine use, alongside its Main Runway.

The highway design changes are in response to feedback received during the Autumn 2021 consultation on the airport’s Northern Runway plans.  The new consultation will run for just over six weeks, until 11:59pm on Wednesday 27 July 2022.

Full details of the revised plans for the roads around the airport can be found at gatwickairport.com/futureplans and include:

The plans for the South Terminal roundabout remain largely unchanged.

Feedback on other project updates

Gatwick has also today published updates – and is seeking feedback – on other aspects of its Northern Runway plan, following responses to the Autumn 2021 consultation.  These include:

Car Parking – a reduction of around 35% in the number of new car parking spaces proposed, compared with the previous proposal

The airport’s proposal would see the Northern Runway brought into routine use, for departing aircraft, by repositioning its centreline further north by 12 metres – enabling dual runway operations with the Main Runway.  The Northern Runway could be operational by summer 2029.

The majority of the construction works associated with the airfield would be contained within the existing airport boundary and the cost of works – approximately £500m – will be privately financed. The proposals are also low impact, are in line with Government policy of making best use of existing runways and would generate approximately 18,400 additional jobs by 2038 and an additional expected £1.5bn annual GVA to the region.

The project will also be delivered in a sustainable way which helps the airport to meet its goal of zero airport emissions.

“Following our original Northern Runway consultation in the Autumn of 2021, we listened to feedback and have subsequently changed several aspects of our proposals, particularly those related to the roads around the airport.  We’re keen to get further feedback on these amended proposals, and on the other project updates published today, to help us continue to refine our plans.”

Materials to support Gatwick’s latest consultation – along with details on how to respond – are available on the gatwickairport.com/futureplans

Thinking about starting your own business?