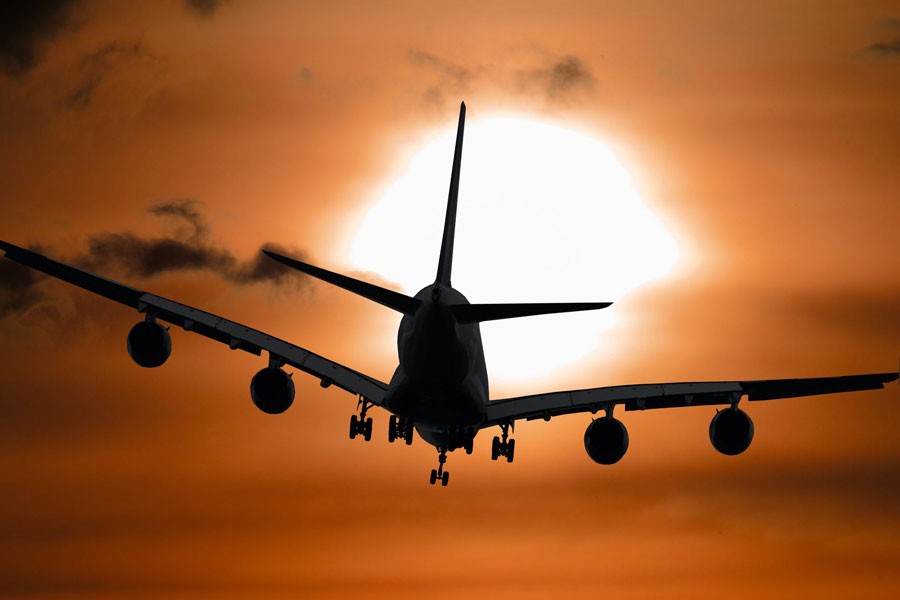 The UK has ended its ban to Sharm El Sheikh, Egypt, after almost exactly four years.  It was introduced in November 2015 after Metrojet flight 9268 exploded after departure.  There were suspicions from the British government of the ineffectiveness of the airport’s security, but flights continued from other European nations. Read more